December 1: Decision Day and How to be Proud of Yourself 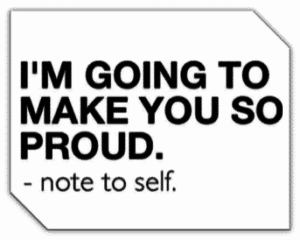 I cried like a baby on the phone as Abel at UFCD finally announced the words, “Congratulations!…”.

My heart was pounding as I dialed my [now fiancé] at work—we did it! We really did it! I called my parents. Then, I went to class and beamed as my friends and professors each inquired about “Decision Day”. High fives, hugs, tears, and elation. For those of you who don’t know, December 1st of every year is the day that US dental schools start releasing acceptances.

Yet, as the day wore on, I started to feel…sad. SAD. 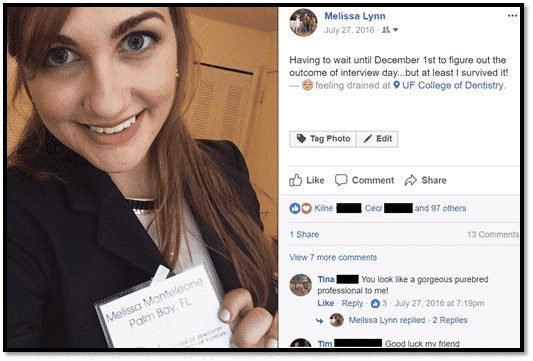 After the initial adrenaline rush of receiving acceptances from UF and LECOM that morning, perfectionism set in.

First, I suppose this story requires some background information: 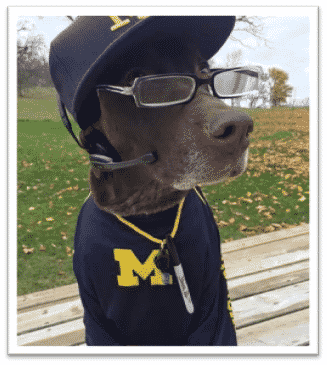 Since deciding I wanted to be a dentist, I became obsessed with the idea of attending the University of Michigan in Ann Arbor. My Pinterest was littered with blue and maize and my search engine revealed all Ann Arbor had to offer.

But December 1st rolled around and I still hadn’t gotten an interview, or even a rejection letter, from U Mich. I hadn’t gotten one from U Penn or Pitt either. I also hadn’t heard back from UAB on December 1st, which confused me, because I was much more confident leaving that interview than my other three.

And it hurt, as rejection usually does. Let’s face it—as a middle-class white female, I was truly privileged to, more often than not, have had hard work equate to the results for which I hoped. By 5 PM, my head became filled with, “What could I have done better?”

Maybe some of those feelings were brought on after ecstatically announcing my acceptances to two different people who asked, “Oh.. but don’t you want to go to Michigan?” To which I responded, “Yes, but I’m very proud of getting these acceptances!” 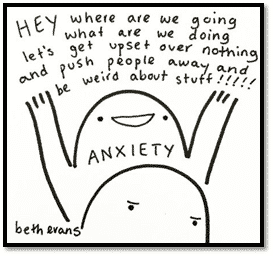 I’ve discovered over time that not getting everything I work hard for is really essential to maturation. Because other people worked hard, too, and I’m confident that the students who earned those seats absolutely did deserve them!

I’ll admit, for a long time I did often lay in bed at night and face-palm myself for how much better I could have answered questions in that UAB interview, or how I could have stood out to Michigan, or how I’ll never know if I would have been accepted after an interview with U Penn. Maybe a lot of that was just my anxiety disorder (fun fact!) trying to gain turf and I’m glad to say I’ve stopped thinking about it at this point. I am extremely blessed to have gotten into three amazing schools, for crying out loud!

Even if I didn’t make it into any dental school (which is a reality for many applicants), there would still be so much to be gratified about. We, as pre-dental students, stuck out a lot of tough times. We worked our tails off. It’s okay to be proud of yourself. 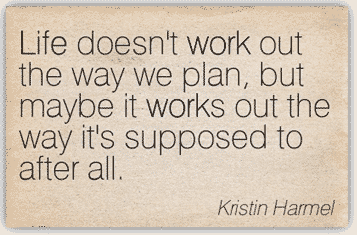 After spending my first couple months at UF, I actually feel like I’m exactly where I was meant to be all along. I am so in love with UF, with my classmates and with Gainesville. Driving home to see family is only three hours away. As I mentioned, I was swayed toward declining my final interview, so I might have never went to Michigan if I had been awarded that opportunity anyway. Because, as always, life works out.

“We believe that every Patient can achieve optimal dental health
and be proud of their smile!”